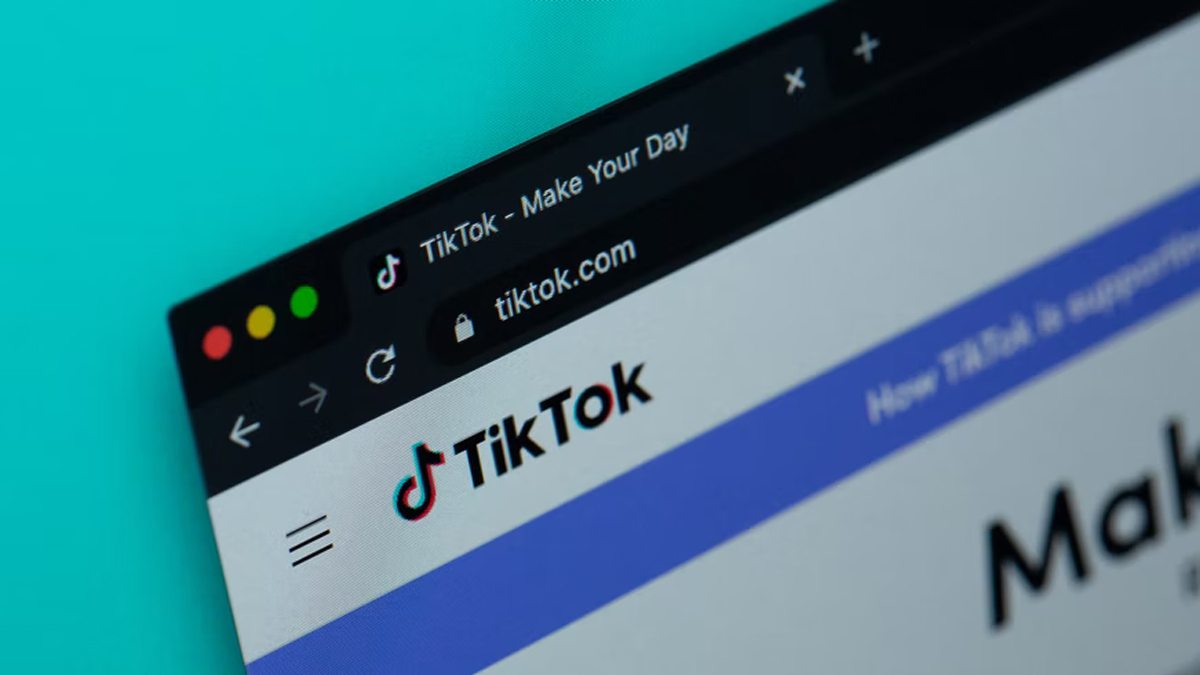 Businesses are still confused about using the network as a marketing tool, We” ll discuss, What is TikTok & how Tiktok can use it to promote your business. From the marketing standpoint, TikTok helps you to decide whether it’s worth a portion of your advertising budget, as well as some instances of brands that have found success on the site.

You’ve probably heard of TikTok unless you’ve been living under a rock for the last three years. This video-sharing mobile-only network has made a lot of noise since its introduction in 2017—exceeding Facebook, Instagram, Youtube, and Snapchat in monthly App Store downloads, and achieving a hefty valuation of $75 billion, earning it the title of the most valuable start-up.

TikTok in a nutshell.

TikTok is a Chinese video-sharing mobile-only network that may be described as a combination of Vines, Snapchat, and Instagram. It was first released under the moniker “Douyin.”

Most TikTok videos are up to 15 seconds long. However, 60-second videos can also be shared. The ability to overlay videos with music tracks and AR filters and effects makes the program so unique and popular.

When it initially launched in 2017, the platform quickly became one of the most popular apps in the Apple Store, exceeding Instagram’s download records in its first year.

The platform is now available in 154 countries, with China having the most users, followed by India and the United States.

Is TikTok marketing a good fit for your company?

Before you get all enthusiastic and start pouring all of your advertising cash into TikTok, there are a few factors you need to think about to see if it’s a good investment for your company:

To be successful with your TikTok approach, you’ll need to be able to produce a significant amount of video material that represents your business while also fitting in with the funny TikTok attitude. Do not hesitate to get started if you believe you have what it takes to bulk-manufacture the valuable content for TikTok.

TikTok advertising is still in its infancy. Thus, they’re pretty pricey. As a result, small businesses rarely enter into the TikTok ad sector. However, if you can afford the expense of TikTok commercials (and your target audience is from the Z generation), it’s a great option!

How to use TikTok to promote your business.

Businesses can use TikTok in three ways to promote their brand:

Brand takeover ads appear as soon as the user opens the TikTok app. Internally, to another TikTok account or video page, or externally, to a specific web URL, these forms of advertisements can be linked. Because it is the most expensive and can only be used by one advertiser each day, this ad style has the highest barrier to entry.

Here’s an example of a brand takeover commercial created by GrubHub’s meal delivery service during the TikTok ad testing phase.

When navigating through TikTok’s stream, an in-feed ad for the cartoon filter software OopsCam appears.

When consumers are urged to engage in a brand’s challenge campaign, which lasts six days and entails recording videos on a specific topic and labeling them with the challenge hashtag, this is known as a hashtag challenge.

Samsung, for example, ran a hashtag competition called the #GalaxyA campaign in which contestants were encouraged to make a video and overlay it with a pre-recorded soundtrack. The hashtagged videos received over 30 million views due to the campaign. To learn more about successful hashtag challenge campaigns on TikTok, go here.

You may also make your own brand’s face filter or lens, similar to Snapchat and Instagram’s AR filters. Users on TikTok will apply such filters to their videos, increasing the number of people who see your video.

TikTok currently has over 500 million active users worldwide as of Q2 2019. It’s not surprising, then, that it’s sparked the curiosity of numerous firms and marketers. Given its particular demography, it’s probably worth a shot for marketing to Gen Z viewers. However, if your target market is beyond 30, you’re not going to receive the results you want. That is, for the time being. 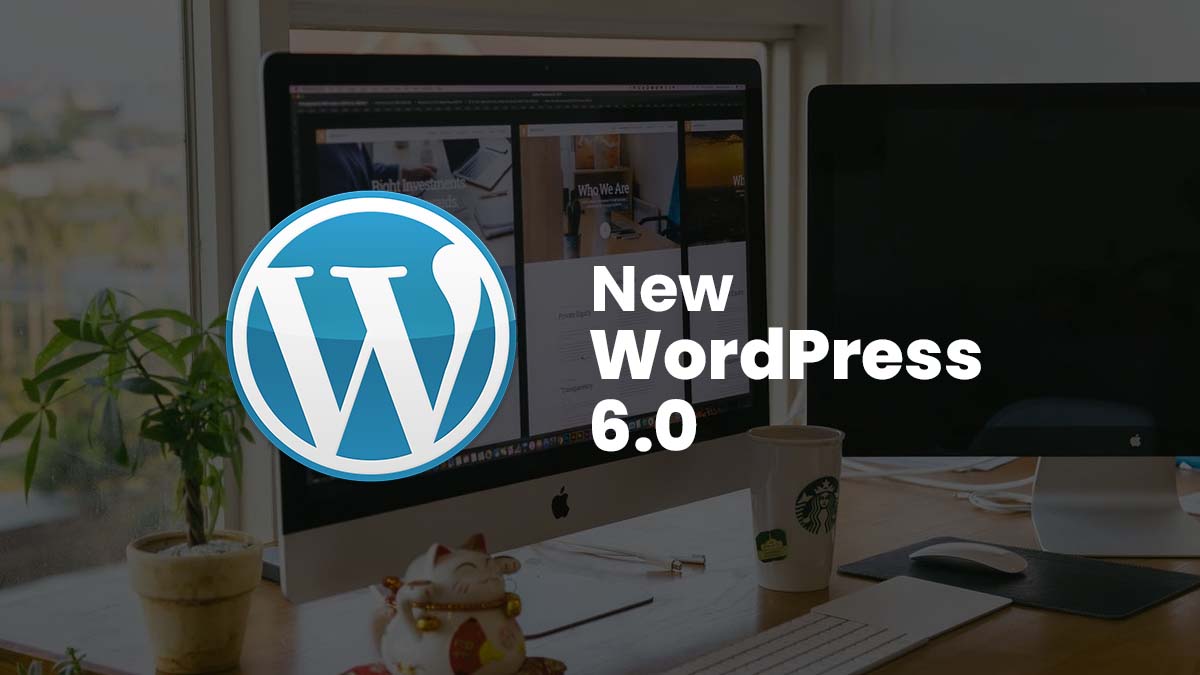 WordPress 5.9 was launched a few months ago and brought its new site editor and 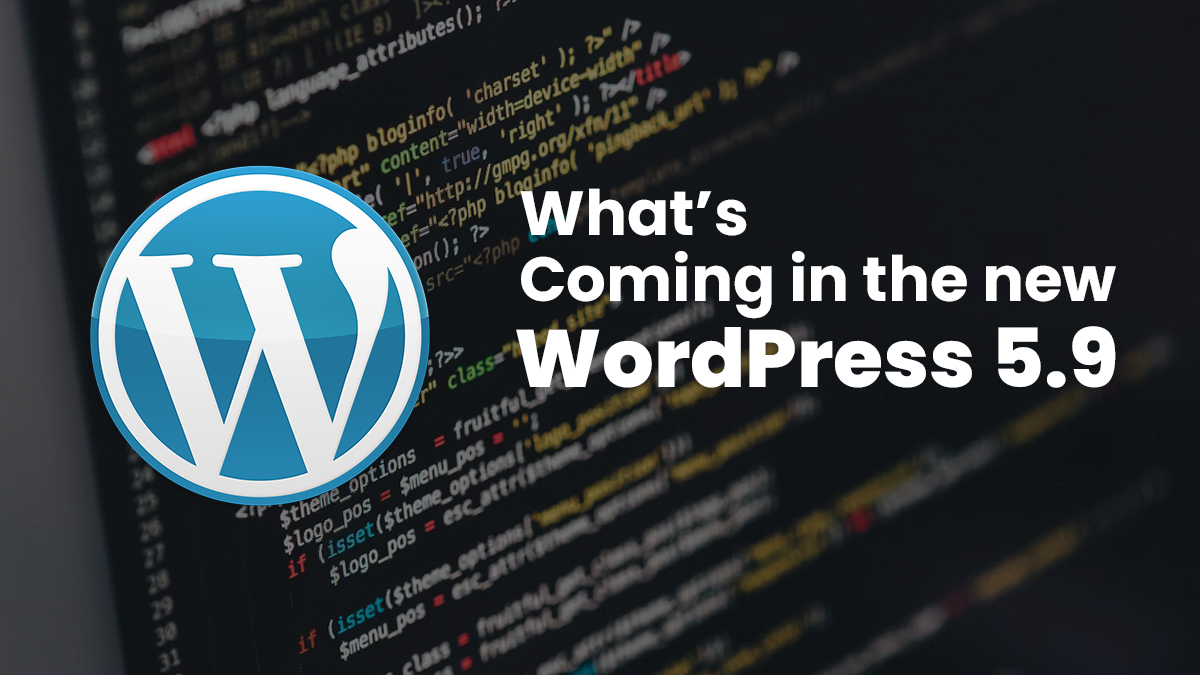 Snapchat is no longer just a fun app for brilliant phone-obsessed youngsters. Marketers and companies

Businesses are still confused about using the network as a marketing tool, We” ll discuss, 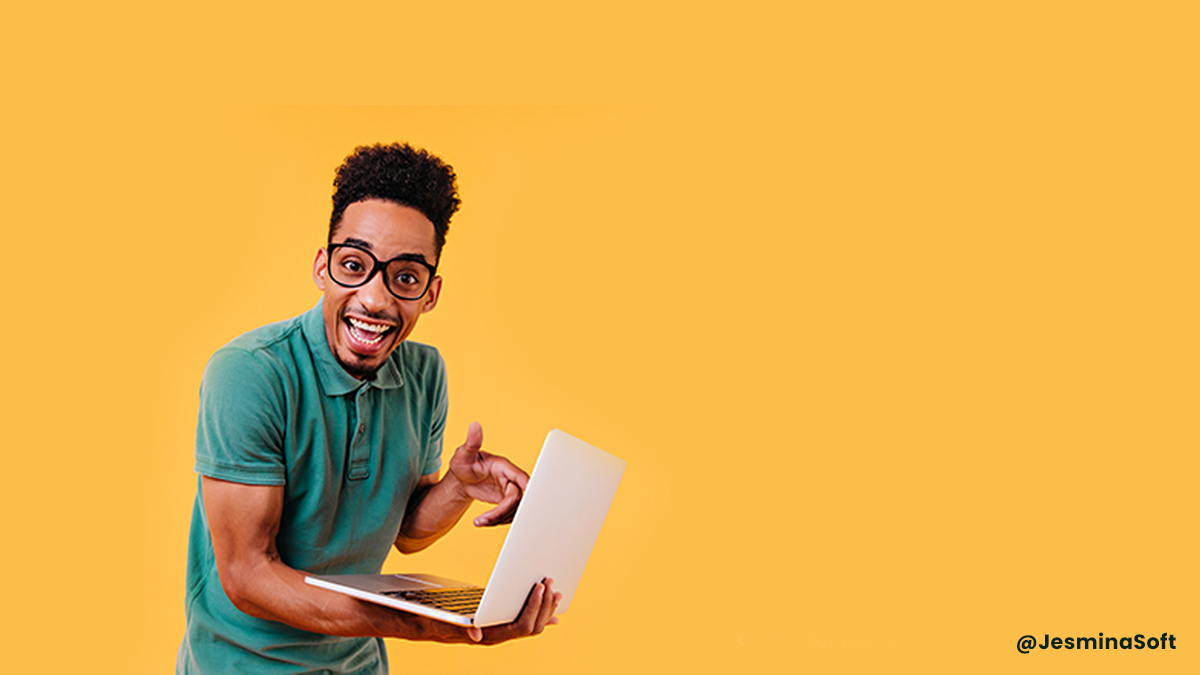 The Value of Having a Website for Your Company or Business

Many consumers are looking for information that will help them make better buying decisions. According

Connect with us for your next project. Nowadays, everyone tries to digitalize their business. The easiest way to do that is by creating an own website.